Please note that shipping food products outside of EU can considerably increase the handling and shipping costs. Send a mail to laziragolosa@gmail.com before ordering, to ask for a custom quote!

Sauces and Patè are ingredients that have great relevance in the Italian culinary tradition.

Throughout the peninsula there are an infinite variety of Sauces, all extremely different from each other, with characteristics typical of the areas they belong to and all delicious. There are some strong items of Italian Cuisine such as Ragù alla Bolognese, the traditional Pesto from Liguria, particular sauces such as the Salsa Verde (Green Sauce) or the Patè for Tuscan Crostino.

But what are the origins of the sauces? Where did they come from? How were they born? Scholars think that the real concept of sauce originated with the man of prehistory. The word sauce derives from the Latin language “salsus” which means salty.             This term was used to indicate the salty liquid condiments used in ancient times….         if we talk about tomato … The tomato sauce is the most versatile and present preparation in Italian cuisine. After all, Pasta al Pomodoro is synonymous of Made in Italy Cuisine but it has not always been present on our tables! The actual sauce is less than two centuries old, at least in the Italian version. As we know, it arrived in Europe after the discovery of America. But it was at the end of the 1600s that the tomato appeared for the first time in a book of Italian cuisine when a gentleman from the region Marche named Antonio Latini published a collection of recipes. And from here on, the Italian cuisine will never abandon it.

La Zira Golosa has a wide selection of tomato and meat Sauces, with vegetables and chilli pepper, Patè and preparations for Bruschetta, 100% Italian, made by local producers with precious and high quality ingredients, without preservatives , dyes, thickeners or sweeteners or flavor enhancers.

Some are Vegan ok, Gluten Free and Organic, however always marked with the corresponding symbol. 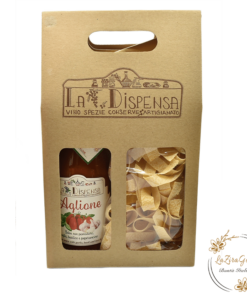 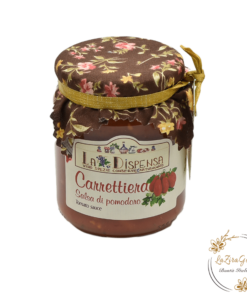 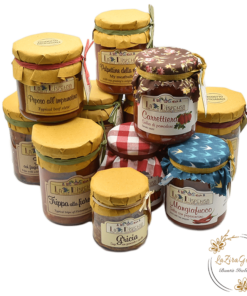 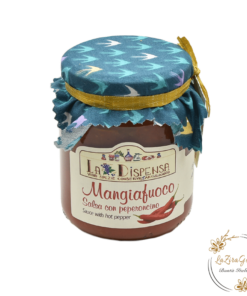 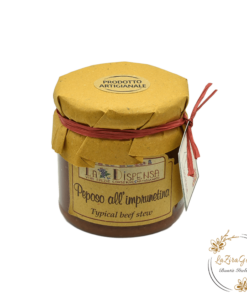 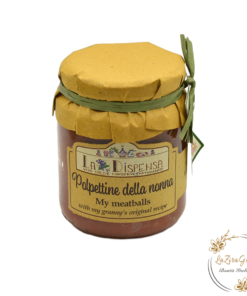 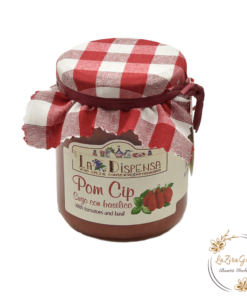 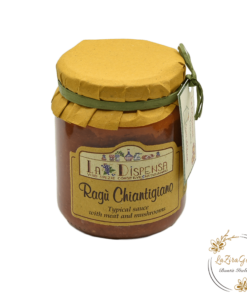 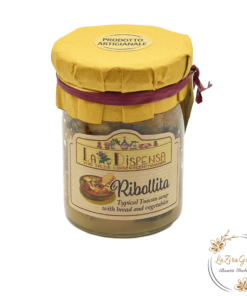 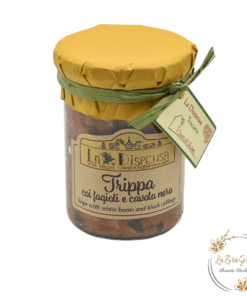 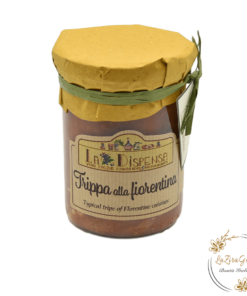 Cookies
To make this site work properly, we sometimes place small data files called cookies on your device. Most big websites do this too.
Accept